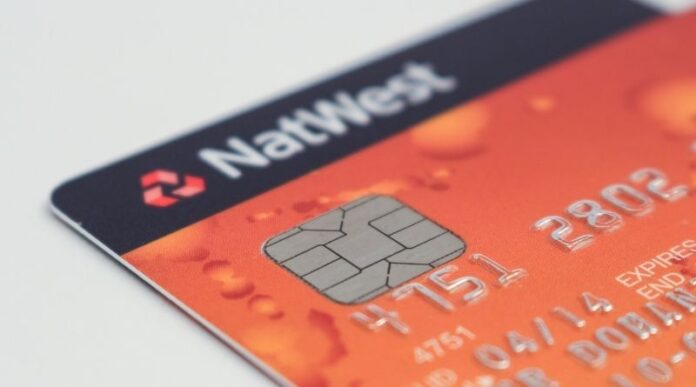 Indians are well aware of water ATMs for some time. They have been in practice in the country for almost a decade. In this blog, we have mentioned. How and why these Water ATMs were conceptualized. And produced and the various ways they help individuals and societies.

A Water ATM is also identified as a Water Vending Machine. These machines work on the principle of reverse osmosis, and they are usually working only with coins. These water ATM machines are typically established in public places or private places such as shops or various shopping complexes. Water ATMs’ superior use and value produce clean and healthful drinking water at highly affordable prices to the general public.

It can also be recognized as a new generation product, which is very helpful in giving pure drinking water. The water available at these ATMs is far more safe. And clean than the water sold by Water trolleys, which too at almost a similar price. Thus, it is a better alternative. These machines give a bottle of drinking water at just Rs. 2, making safe and clean drinking water affordable and convenient to all people.

The machine is a self-operated booth that gives water. In return for cash payment or by using a prepaid smart card. These stations have been around us for a long time. And we have noticed railway platforms have had these vending machines for a long time. Nevertheless, the cash-operated vending machine is a new aspect in the Indian scenario, and these machines are reaching new levels. The suburban railway network situated in Mumbai has around 170 water vending devices. The government has established water ATMs at various strategic locations like plants and industrial places. These types of large-scale investments are an assertion. To this solution’s effectiveness in helping people and communities at a large scale.

Water ATM machines are extensively used in many public places. And they are considered to give clean and safe drinking water to people like water purifiers. The advantages of a water purifier can be noticed at both community and personal levels.

Water vending machines have been determined to be especially useful for the poor people of our country. Where more than 163 million people do not have access to clean water. According to some reports, 21% of infectious disorders. In India come from unsafe drinking water and the shortage of hygiene habits. Furthermore, there are approximately 500 children below. The age of 5-years die every day from diarrhea and other water issues in India.

This problem doesn’t only come in rural India but in other areas also. Factors like unplanned urbanization and less storage infrastructure influence the drinking water supply in towns across the nation. All big cities are at high risk of encountering critical drinking water shortages. According to one data, 31% of urban families do not have piped. Water or public tap water for drinking and for other uses in 2015-16.

The establishment of water ATMs improves the lifestyle of people in water-scarce regions of India. However, these machines can help in decreasing waterborne infection in communities that require access to clean drinking water. These water ATMs have produced clean. And safe drinking water to many families that grieved immensely. Because of the shortage of availability to safe drinking water in multiple locations of rural India. Water ATM machines don’t bother the poor people financially also.

Every summer, many people suffer a lot, and there are embarrassments because of the lack of access to pure water. There is an insufficiency of affordable. And pure drinking water options in public places. And that affects the city’s image apart from the deteriorating air quality index. So they are adopting modernization quickly to maintain their position as a sustainable business center.

Many authorities of different cities came into action by establishing universal drinking water facilities in various public places. Nevertheless, there were no meaningful changes. Much needed respite came in the sort of ‘Water ATMs’. This eco-friendly and cost-effective necessity became Delhi’s most significant weapon against pore water pressure. Implemented with state-of-the-art technology and depending. On the law of simple setup, Water ATMs are established in bus depots and other public places. The governments of different places have launched many mass water vending machine installation systems.

India’s urban setup is supposed to experience a sea of various changes. In the coming time, with multiple smart city projects starting over the next few years. So it is very important to install these water ATMs as its concept. Can perform a significant role in water supply management for these growing cities. Nevertheless, urban players demand to adopt the appropriate solutions for installation. So, now we know that the Water Vending Machines can help reduce. The difficulty of water deficiency and contaminated drinking water in India. People can depend on this affordable option for purchasing water even daily, as it wouldn’t cost more.