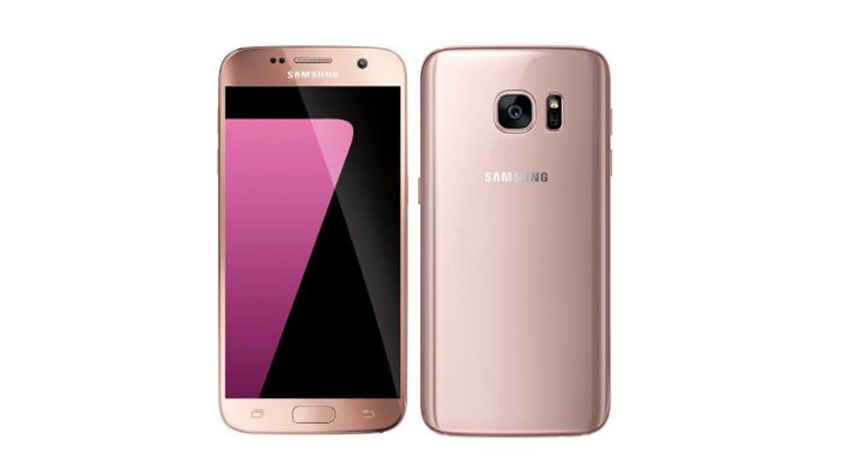 The Samsung Galaxy S7 received plenty of accolades when it was first launched. It came with a strong battery, impressive camera specs, and loads of powerful performance back in 2016. Although it is already 2020, and that there are plenty of premium devices released by the Korean tech company, the S7 still offers a good performing unit for those who are looking for budget-friendly phones. And if you want to get more discounts, then a refurbished Samsung Galaxy S7 is your best bet.

A Quick Look at The S7’s Specs

What endeared this model to many Android users? Let’s take a quick trip down memory lane on why the S7 garnered plenty of users when it first launched.

Although the S7 was released with a premium price, today, you can get it at a more affordable price when you choose to buy refurbished. Thanks to the newer handsets produced by Samsung, the budget-friendly unit has become more affordable today.

Why Refurbished Samsung Galaxy S7 is Still a Hot Commodity

The refurbished S7 is still among the top smartphones considered by those who are looking for a powerful performing gadget that will not break their bank. Thanks to its 5.1 inch Super AMOLED screen and premium design, it is not surprising that many opt for this model nowadays.

But why choose refurbished?

Since the Galaxy S7 is no longer listed in Samsung’s stores, your best bet is to look for it elsewhere. Although it is possible that you will find a brand-new version of it, most are refurbished in various conditions. In QwikFone, what you will get is a pristine and unlocked Samsung S7 at a low price!

The Samsung S7’s overall design is similar to that of the Galaxy S6. This means that you will see the exact same curves that you can hold on to properly, plus the front and back are covered with Gorilla Glass 4. What this means is that even if you accidentally drop your gadget, there won’t be any cracks to mar its body.

Of course, there will be some changes to its design since Samsung wanted the S7 to have a more premium feel to it. You might have noticed that its home button is no longer sporting that metallic edge which is actually a smart move given that the facade of the S7 looked more seamless.

Although Samsung has toned down the camera specs on the S7, it has certainly made up for it by making it more adept in capturing better quality shots at low light. This is because it has fewer pixels in the lens thus letting more light to be captured.The result is a sharper and more detailed shot even when there is poor lighting. The S7 was one of the first mobile devices that was equipped with a dual-pixel sensor which is common in DSLRs. This added tech made the device capable of autofocusing quickly which contributed to the overall quality of the photos taken in low light setting. The same crispness is retained in the refurbished version which means that if you are looking for a smartphone that will do well in taking low light shots, this is a good place to start.

The S7 was considered as a flagship mobile device back when it first launched and had a powerful chipset to boast of in the form of Snapdragon 820 quad-core processor, or the Exynos 8890 octa-core chipset. These processors were quite powerful back then and when paired with a 4GB RAM, they delivered beyond expectations. Today, the same processing power may not be able to match the latest processors, but they are still fast in their own right. You can browse the web, play games, and even stream videos without any lags. Loading programs were smooth with the TouchWiz lighter and easier to navigate compared to before.

In the S7, Samsung has made it a point to equip it with a bigger battery to meet the demands of their customers for a longer battery life. This unit comes with a 3,000mAh battery which can give you several hours of use in between charging. The question now is, if it will be the same with the refurbished Samsung S7. If you buy one in pristine state, then you will get a battery that is in pristine condition too, so you practically have a device that works almost like new. The best part? You can choose between charging it the traditional way or go wireless. It will take about 35 minutes to get at least 50% charge on your battery when you go the wireless way which isn’t bad at all. Even if you are a heavy user, the battery will still be able to provide you with hours of usage even when the unit is a refurbished one.

Given that this is an old model, it is no longer priced high. Add to this the fact that it is refurbished and it is now quite affordable, even to those who are on a tight budget. You can get the 64GB version for only £220! Now that is a considerable price drop.

Buying a refurbished Samsung Galaxy S7 from QwikFone will practically get you more than your money’s worth. This is because this company is offering pristine and unlocked units that have been professionally refurbished to meet the standards of the original manufacturer. They follow a strict refurbishment system to ensure that all mobile phones they are selling are not stolen and that they have been refurbished to achieve Grade A condition.

So what makes this site a good place to get your refurbished S7?

Samsung’s mobile phones get better as they age, and with a refurbished S7, you can expect that your smartphone will meet your expectations. With its pristine condition and new battery pack, you will feel that your refurbished unit is almost like new. You can get a few more years with this model especially since QwikFone has refurbished it to like-new condition. There won’t be any flaws to mar the exterior while the software is checked thoroughly to ensure that you will get the same powerful performance.

Getting a mobile device that has been refurbished doesn’t always have to be bad, especially when you choose to purchase one from refurbishment specialists. Such a company that has a reputation of selling high-quality refurbished units that have been thoroughly inspected, tested, repaired, and restored then sold at reasonable prices.

Choose between the classic black, pink, silver, or gold version of the S7 with internal storage ranging from 32GB to 64GB on this site. With free accessories up for grabs and a year long warranty, you are sure to get more value with this company. For more details about the cheap deals on refurbished Samsung S7, click here.