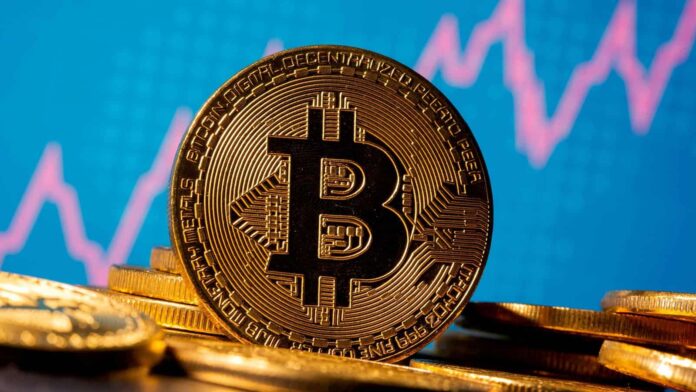 Facebook’s upcoming cryptocurrency project is one of the most anticipated developments in blockchain technology. Its potential impact on payments and the global financial system has been compared to the rise of other payment innovations over the last decade. But will it kill Bitcoin with Facebook entering the fray as a payment provider? Here are some techniques of bitcoin investment you should know while Facebook’s has an upcoming cryptocurrency project:

You may have heard Facebook’s plans to launch its cryptocurrency called Libra or Diem, this is not meant to replace Bitcoin or Ethereum. Libra is an open-source, decentralised cryptocurrency that aims to make it easier for people to send money around the globe without worrying about exchange rates or transaction fees, just like Bitcoin does. But unlike Bitcoin and other cryptos.

Libra will be regulated by an association in Switzerland with oversight from regulators in each country. And because of this structure and the fact that fiat currencies will back it. The cryptocurrency has received some flak from those who want total anonymity when sending money online and therefore don’t want their transactions tracked.

Facebook’s Libra coin is slated to be released next month, and it seems like the company is trying to position itself as a competitor to Bitcoin. It’s not hard to see why Libra could bring in billions of dollars in fees and transaction fees for Facebook. It may even become a global currency that could entirely replace dollars and other government-backed currencies.

But some factors will keep Libra from being a serious threat to Bitcoin, at least any time soon. The Libra blockchain will be run by a consortium of major companies, who will have control over how it functions, which means that they won’t have the same level of trustworthiness as the decentralised Bitcoin blockchain.

Who’s in the Libra Association?

Facebook’s Libra currency will be backed by a basket of assets, including fiat currencies and short-term government bonds. The Libra Association is an independent entity that manages these assets and will decide how they’re invested. It’ll also help govern the Libra ecosystem as a whole, including creating new uses for blockchain technology beyond

Does Libra resemble Bitcoin in any way?

You may have noticed that Libra and Bitcoin share some essential qualities. They both operate as cryptocurrencies. But there are some critical differences between the two:

You won’t have to use Facebook to use Libra. You can use it with a range of apps and platforms. You don’t even need a mobile phone or computer. You don’t need to have an account at a bank. Suppose you’re interested in using the currency but don’t have an established relationship with one of these institutions. In that case, others will be available online, allowing users to exchange their cash for Libra easily.

Facebook’s upcoming cryptocurrency project, Libra, could revolutionise payments and remittances. Facebook is working with 28 companies for its cryptocurrency initiative. The token will be backed by fiat currencies, including the US dollar, euro, and Japanese yen.

Stablecoins are created through various mechanisms like collateralized debt obligations (CDOs) or algorithmic central bank-issued currencies like Facebook’s coin plan. To ensure they never lose value compared to their underlying assets such as gold or fiat money issued by central banks worldwide.

Here we have told you about whether Facebook’s upcoming cryptocurrency kills bitcoin.