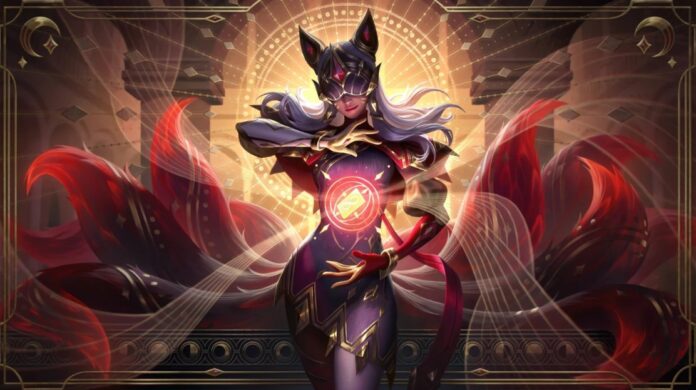 Many people played League of Legends until the game was launched; it has reached millions of active users. Players looking for games they can play must consider the leagues of legends on their list. It is a multiplayer action game you can play on your PC for free. The player who likes action and strategic games will love to play league of legends.

Everyone does not have the same taste in games; some may like an arcade, or some may like multiplayer. However, it does not change the fact that League of Legends is fun to play for many active players. The game may be old, but there is no doubt that it is still fun to play, and what makes it fun to play is mentioned below information.

One Of The Best PvP Game

The game provides top-tier player vs player gameplay. Every move you make will decide if you will win the game or not. Even the most minor thing can change the game’s outcome, making it challenging yet enjoyable. Players can try out various moves like doge abilities, aim skill shot, etc.

You can play the game in 1v1 or 5v5, but no matter, you will have to face difficulties to win. You will have to apply your knowledge and your skills at the same time to win the game. This not only makes the game fun but also helps players to improve their quick decision-making skills.

Easy To Learn And Start Playing

The games in the starting may seem a little tough, but when you play at first. However, after the first match, it will become easy for your to play and understand the game. Players won’t have to spend much time understanding the game’s basic functioning.

There are three main things that you will see at the start of the game. The few things are nexus, the main building that you will have to protect, turrets and minions. Turrets help protect the nexus for the enemy, and minions help you fight the enemy. The fun part is that these few things can easily change the game’s outcome, good or bad.

Rank Yourself And Show Your Skills

There is a ranking system available in the league of legends. The rank can show you how good a player is at the game. In addition, the rank shows the players’ skills in the game; only the best one can reach a higher level of rank in the game. This helps players show how good they can be and represent themselves to other players with good ranks.

Players have a lot of champion choices that make the game much more enjoyable. However, playing from one champion could be boring, and a limited amount of character in-game could make you lose interest. But here, league of Legends scores better than any other game; currently, there are 159 champions that you can use to play.

You can play 159 games with different characters, and the several choices make the game highly engaging. In addition, you can try out another character for different abilities. The league of Legends keeps getting updated, and they keep adding new characters that make players engaged. Furthermore, you can make a team with your friend to play league of legends together for fun.

Club Pilates Prices – What You Need to Know

What You Need to Know About the Pharaohs, Sarcophagi, and the...

Are you curious to learn more about cannabis products? Cannabis has been...
Read more

What You Need to Know About the Pharaohs, Sarcophagi, and the Death of a Pharaoh

If you are interested in learning about the tombs of the pharaohs,...
Read more

Are you curious to learn more about cannabis products? Cannabis has been...
Read more

What You Need to Know About the Pharaohs, Sarcophagi, and the Death of a Pharaoh

If you are interested in learning about the tombs of the pharaohs,...
Read more