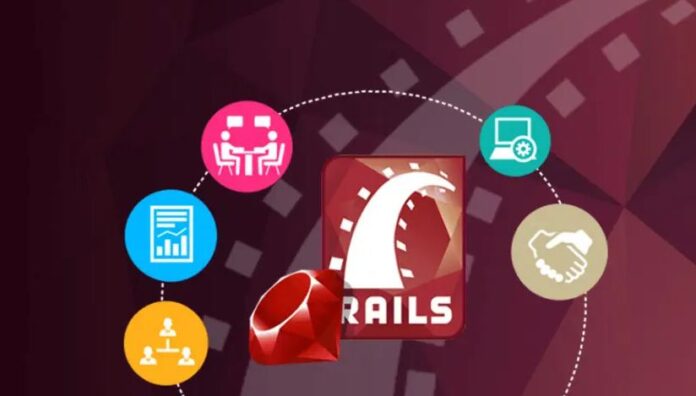 Ruby on Rails Developer(s) are IT experts who write, develop, test, and implement new software and web applications in the Ruby on Rails framework. But what exactly does a Ruby on Rails developer? Let’s see what it takes to become an RoR expert!

What is Ruby on Rails?

We know ruby on rails software development is a framework for developing web-based software. It is implemented in the Ruby programming language, a back-end language.  Ruby by itself was created in 1993 by Yukihiro Matsumoto and is a flexible and precise language. It allows for the possibility of organizing written code in a more efficient way. The Ruby syntax is based on blocks of code, so errors are avoided when changing the instruction line.

The Ruby language, however, did not rise to international fame until 15 years later, in 2008, five years after being combined with a framework called Rails.  Rails extends the Ruby language in the same way that .NET, Spring, or Django extend C#, Java, or Python, respectively. This combination resulted in the framework known now as Ruby on Rails (RoR). ROR has seen an increase in popularity among developers in recent years because of its simplicity and its foundation in agile methodologies.

How do you become a Ruby Developer?

In addition to mastering the programming language, Ruby developers usually need to have a higher education or a university degree. A Bachelor’s degree in computer science or IT courses is ideal.

Furthermore, numerous certifications and training courses are offered by private institutions and companies. Some options to consider to improve your Ruby on Rails skills: