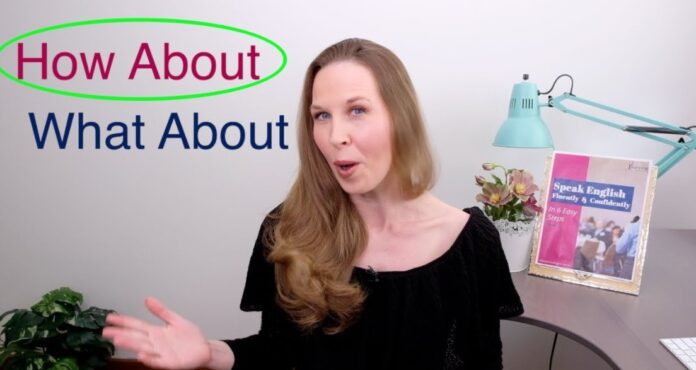 English is a beautiful language that rules the world today. Therefore, it is great to have at least some basics that allow us to communicate with the world at a basic level.

We have a huge advantage in that we can easily improve our English – we can always watch TV shows in English, listen to English songs or even talk to a native speaker over the internet. But the problem arises if we don’t speak English at all.

That’s why we’ve created an article with illustrative examples to show you how to use the most basic irregular verbs. So let’s do it.

What are irregular verbs?

English Irregular verbs are a type of verb in English that cannot be formed using the -ed ending. They are needed to form a sentence correctly and to express it’s tense correctly.

Unfortunately, we cannot tell irregular verbs from regular verbs – we have to learn them by heart. That’s why today we’re going to show you an example and how to use it in practice

Without knowing all the 3 forms of BUY, we would not be able to form sentences with the correct tenses and most likely we would not even understand them. Therefore, we will demonstrate all 3 forms of the verb BUY as well as their correct usage.

The forms of the verb BUY

We use the past simple tense to express events in the past that may have happened repeatedly but could also have happened once. It is usually associated with a period of time.

For the past simple tense of BUY, we will use the 2nd form – the BOUGHT form.

If we encounter a negative sentence, we need to add the adjectival negative “did not/didn’t” before the verb in the infinitive (BUY).

If the sentence is also a question, then the verb form DID is added before the verb BUY (infinitive). Example:

This tense is formed by combining the base verb (infinitive) BUY and the ending -ing.  However, we still need to add a verb in the form “was/were” before it, or “wasn’t/weredon’t” for negative meanings of sentences. This gives us the verb form “WAS/WERE BUYING”.

I was buying this thing for her for over 3 hours.

The present perfect of BUY

We use this tense when we know that things happened in the past, but we don’t know exactly when. It is also used for events that took place in the past that have consequences in the present.

For this tense, we use the past participle verb form or the 3rd form BOUGHT.

We form it with the verb “bought” in combination with the adjective “have/has”. The resulting form is “HAS/HAVE BOUGHT”.

In the case of a negative sentence, we use the negative “hasn’t/haven’t”.

English can often be a challenging language. But as with other languages, it needs to be tackled. By taking small steps as you progress in learning English, you will learn much more than you might think at first. The key to success is not to give up. And that goes for learning English too.