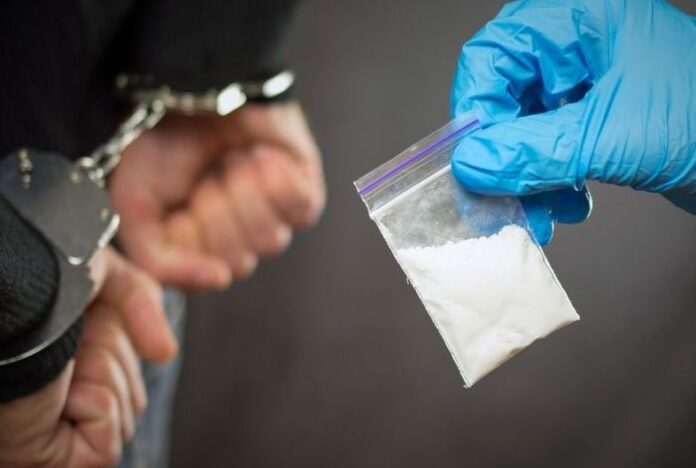 Drug crimes are some of the most common criminal offenses prosecuted each year. Many different types of substances are “controlled,” or are classified as illegal to possess, use, distribute, or abuse. Depending on a variety of factors, such as the type of drug and the number of drugs involved in a particular case, a wide range of penalties can apply.

It is possible to avoid some of these potential drug penalties by having drug charges dropped in a drug case. Although this is not possible in all cases, many defendants succeed in having the charges against them reduced or dismissed. There are a few tips that can help defendants in their fight to have their drug possession charges dropped.

Tips for Getting Drug Charges Dropped

Usually, there are four main reasons that drug charges in Texas will be dropped. They deal primarily with the actions of the defendant after being charged and with any wrongdoing on the part of law enforcement officers. They include plea deals, police cooperation, police misconduct and breaches of due process during an arrest or investigation.

In many drug cases, a serious offense can be accompanied by one or more less severe charges. For example, a felony count of drug distribution can also have a charge for simple possession tacked on. In these instances, a defendant may agree to plead guilty to the major charge in exchange for the lesser charges being dropped.

Basically, this tactic involves providing the police with information on other drug users and distributors. For this technique to work, the defendant must provide quality information that leads to tangible benefits for police. If this occurs, the prosecution may be much more willing to drop drug charges.

Also known as police corruption, illegal activity by law enforcement officers can be grounds for dropped charges. If an officer is found guilty of lying, falsifying information, threatening or coercing suspects or committing serious breaches of conduct, the subjects of their investigations may have their charges dropped.

As part of due process, any and all evidence used to prosecute someone in a court of law must have been obtained legally. If a law enforcement officer enacts a search without a warrant, searches a property not covered by the warrant or carries out a search after the warrant has expired, the search can be declared illegal, and the evidence deemed inadmissible. This can sometimes lead to charges being dropped.

Why Hire a Drug Charge Attorney

You don’t have to face your drug charges alone. Because of the wide variety of scenarios possible, defending drug charges is a very intricate area of the law. A drug case may include a confidential informant, surveillance, interrogations, confessions and search and seizure issues. An experienced drug crimes attorney will know all about the different methods for having charges dropped. It is best to consult with such an attorney before entering into any agreement with the prosecution.

Do You Know How Will You Ship Your Car from A...